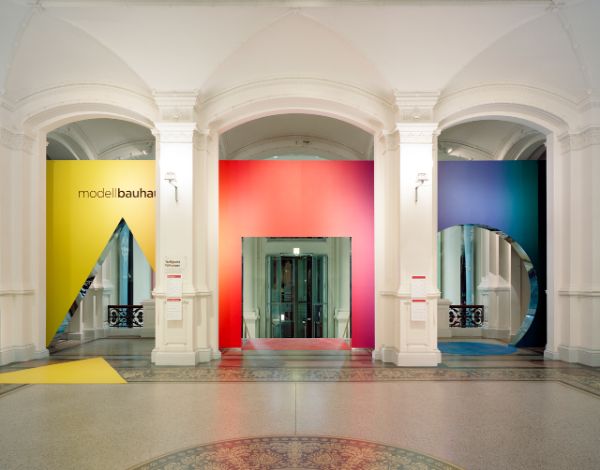 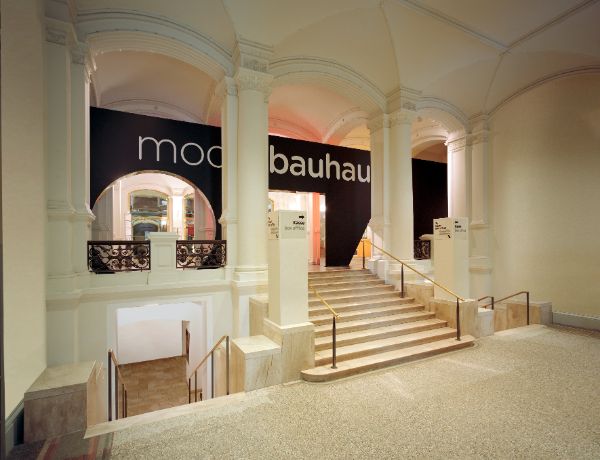 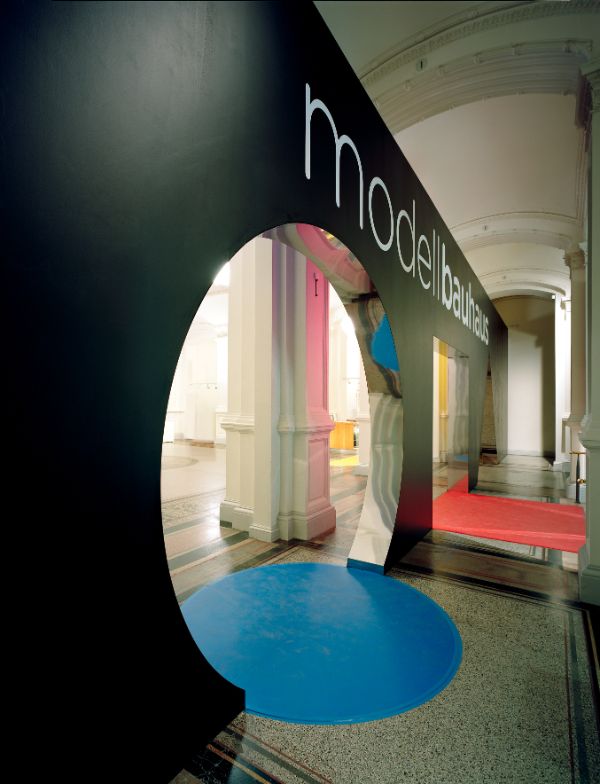 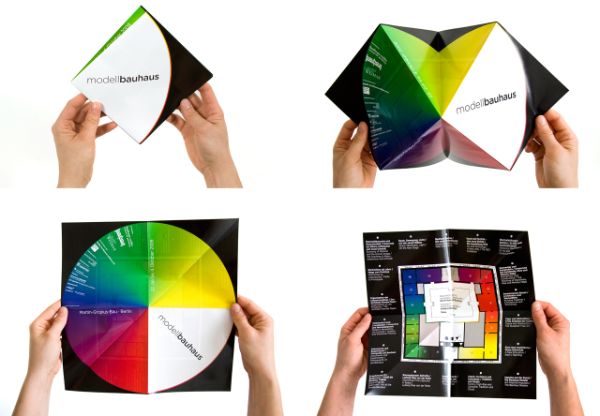 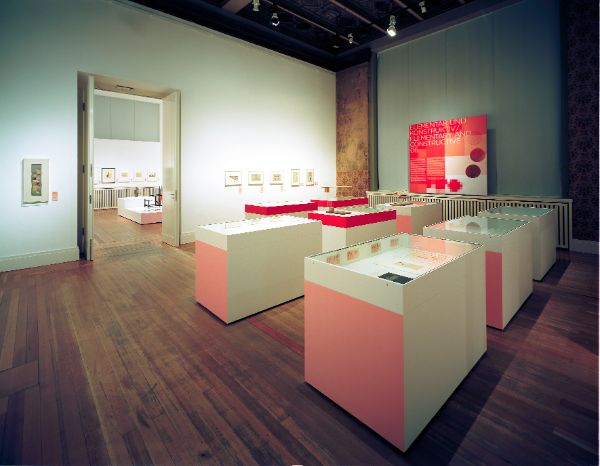 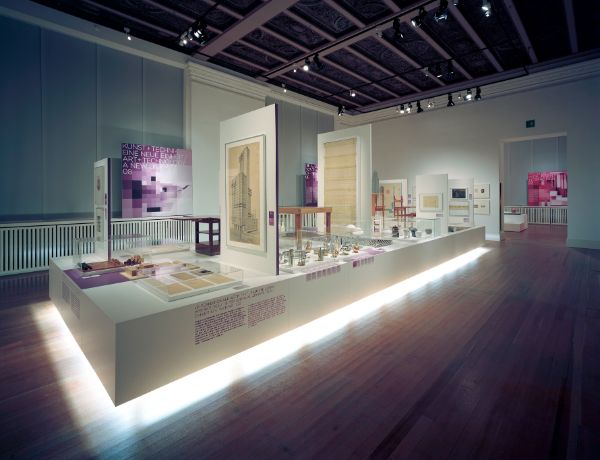 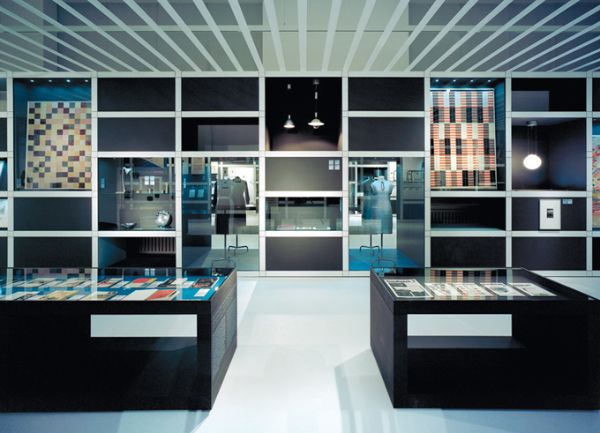 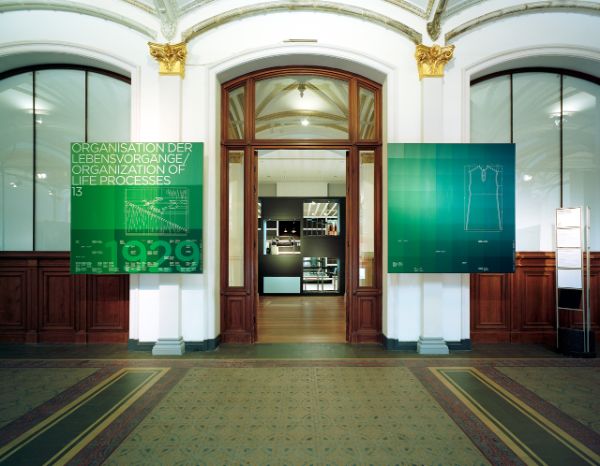 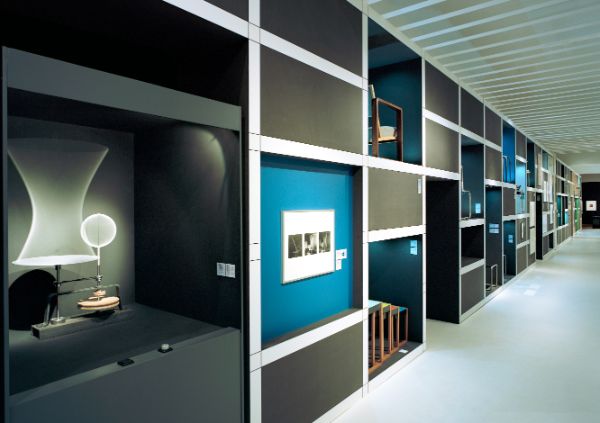 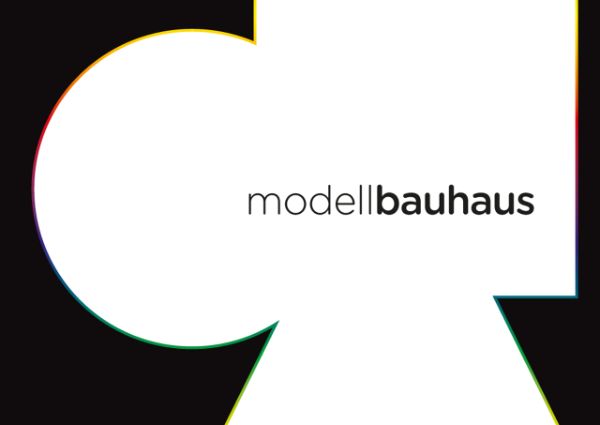 The exhibition shows the development and influence of the legendary school on it’s 90th anniversary. With about 1.000 exhibits, it is the biggest show on the Bauhaus so far. 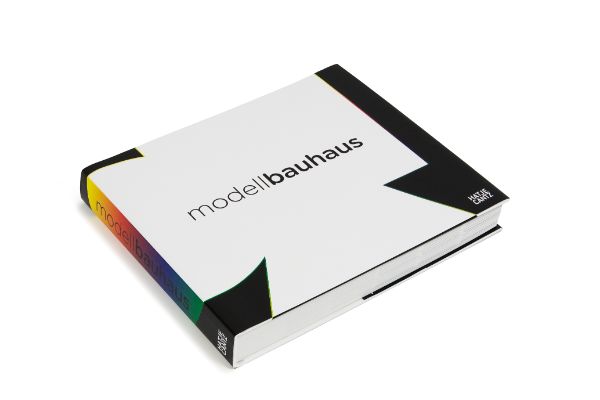 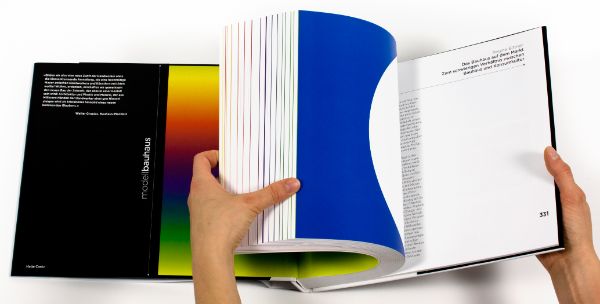 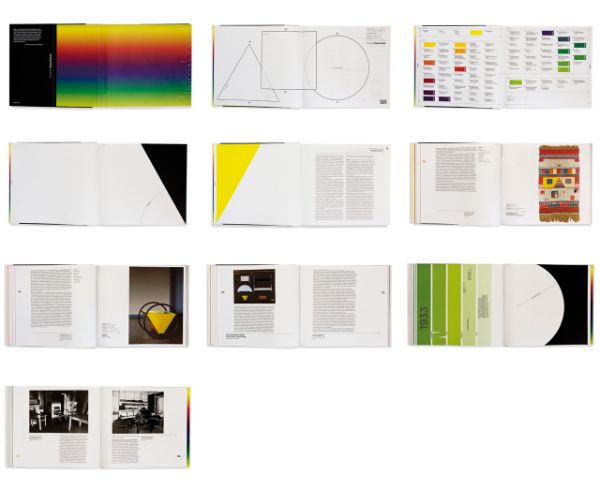 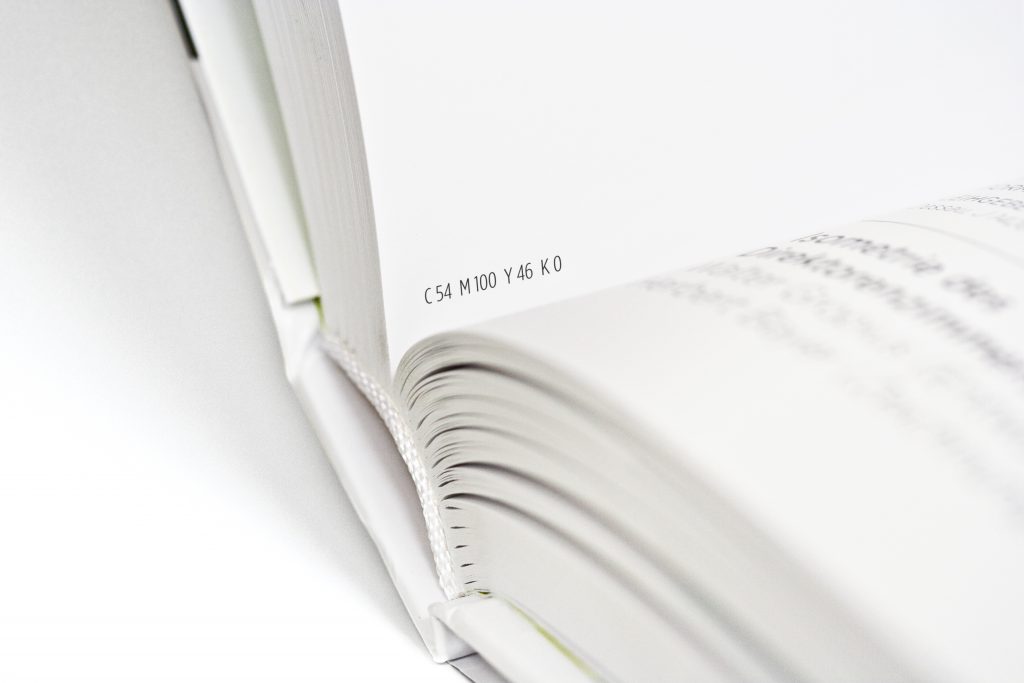 Publication on the exhibition in Martin-Gropius-Bau, Berlin: The book re-examines and re-evalutes the art school´s history and influence. 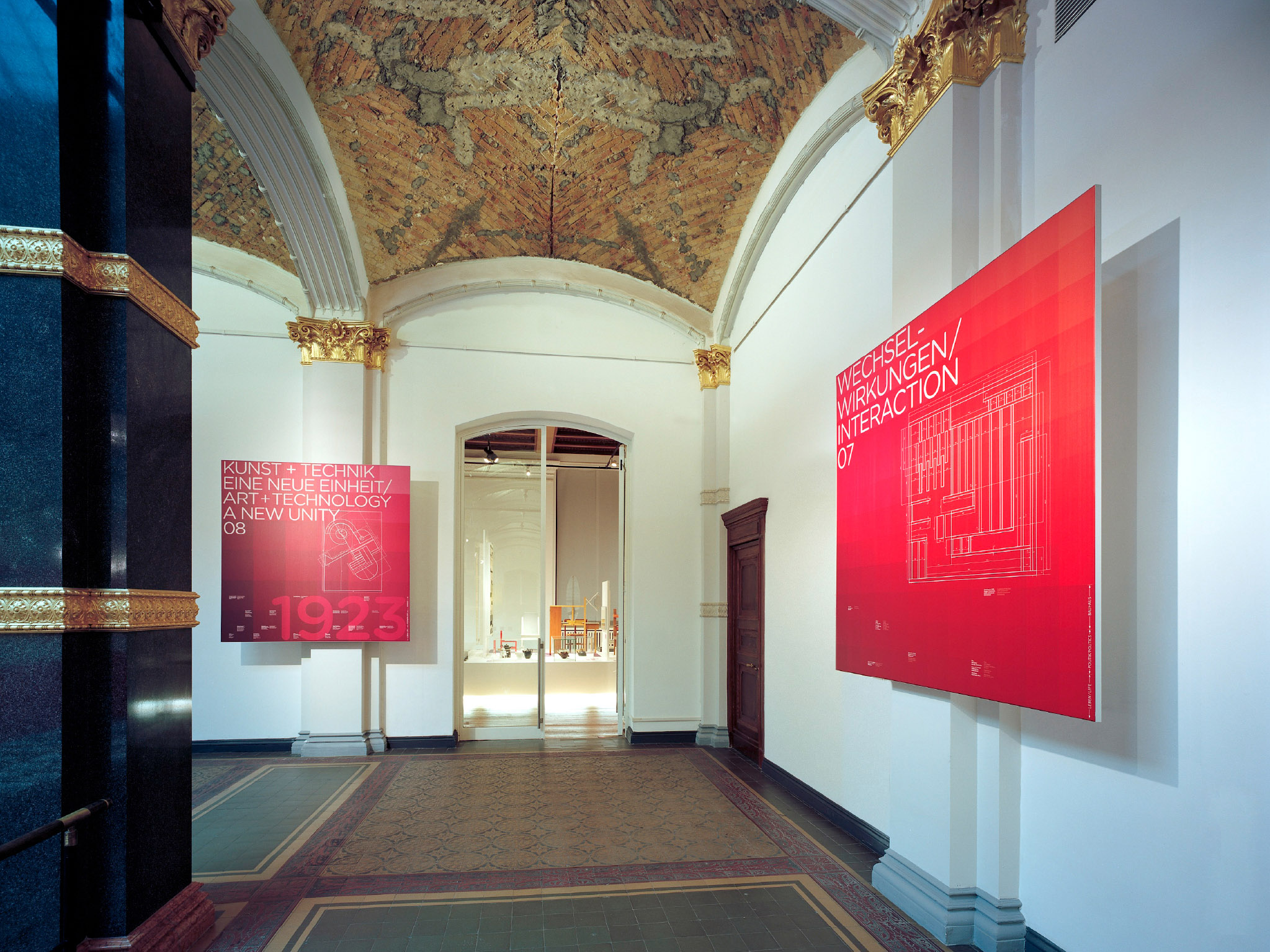 My favourite graphic designer in the Bauhaus is László Moholy-Nagy. Graphic design was just one of many areas he was working in, and his layouts often seem a trifle inelegant and akward. But when it comes to translating ideas into graphic compositions, he is the boldest and the most inventive and engaging. He is trying to tell you something and he wants you to UNDERSTAND that something. That is because he could be your great-great-grandfather. He was born in 1895.

People often write about how contemporary and relevant the Bauhaus still is and how it’s cultural legacy can be found everywhere around us, which is probably correct, at least in the case of Germany. But while working on the graphic interface of the 90th anniversary Bauhaus Exhibition, I was more interested in pin-pointing the difference between now and 90 years ago. 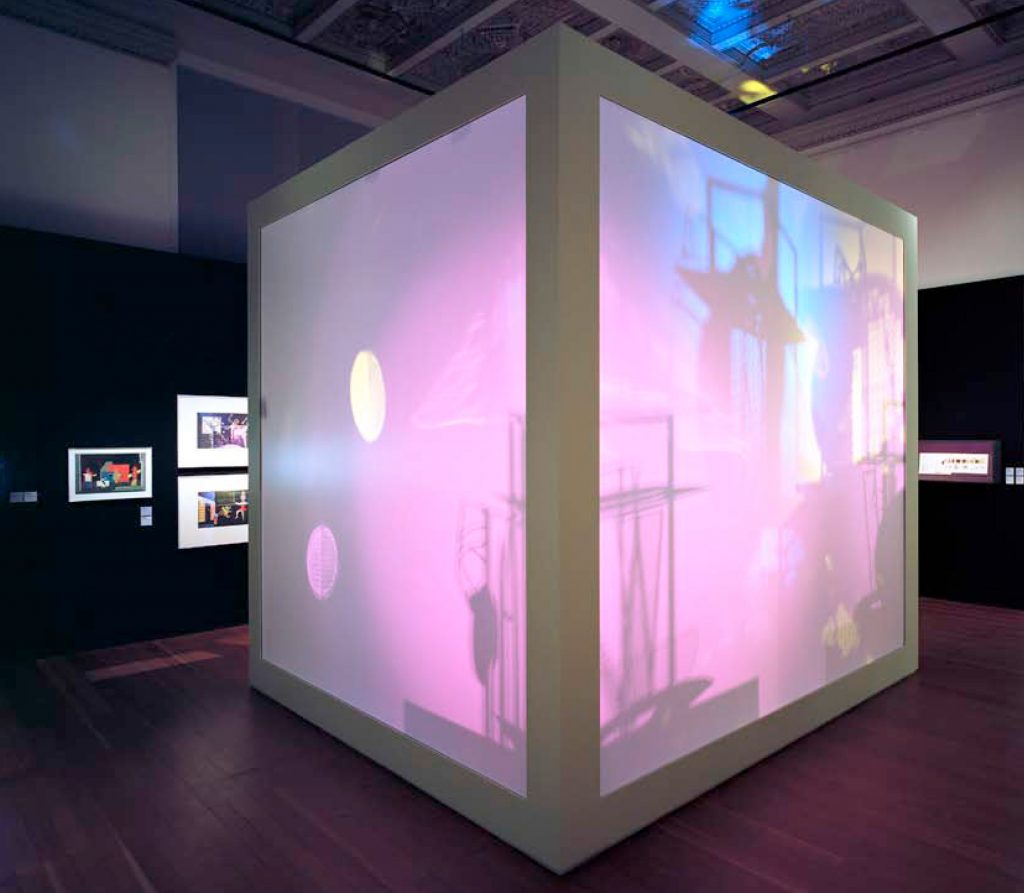 The contemporary designer not only keeps a distance to the content and the audience, but also to his own work and the idea of authorship. The thing that appeals to him in using systems is the element of chance. Graphic systems can be programmed to generate an aesthetic almost by themselves. They work like a bit like a Graphic-Meaning-Modulator, you feed some parameters into it and out comes a visual surprise. Here are our parameters for the 23 panels guiding the visitor from the inner Central Hall of the Martin-Gropius Bau into the outer exhibition ring. 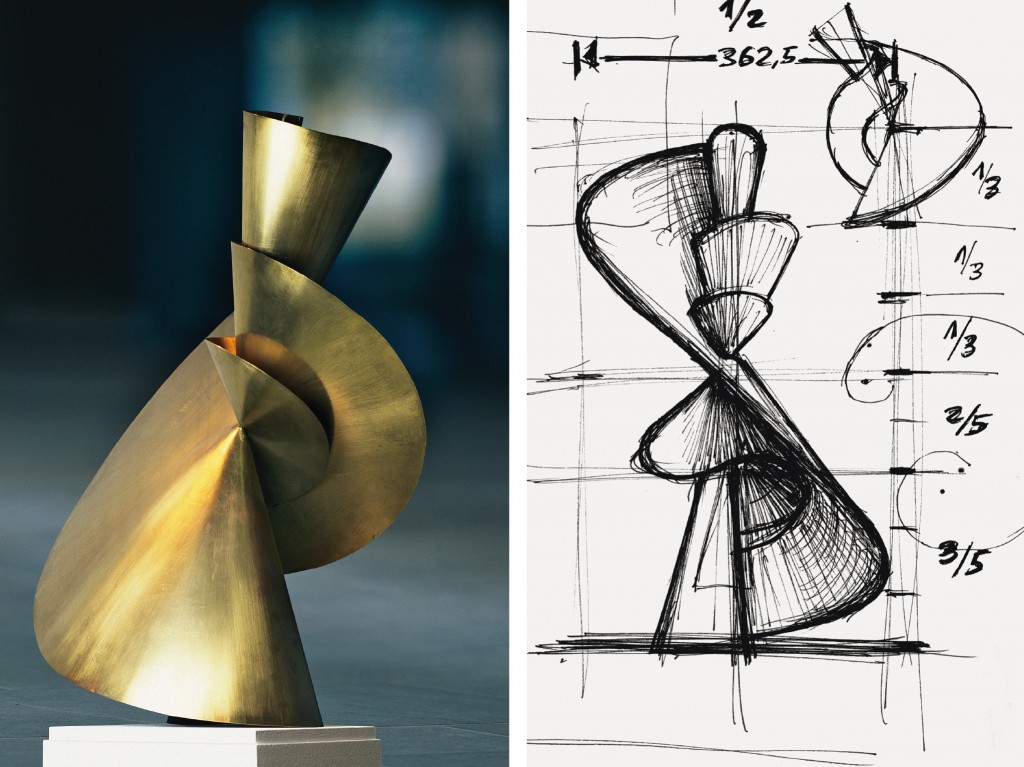 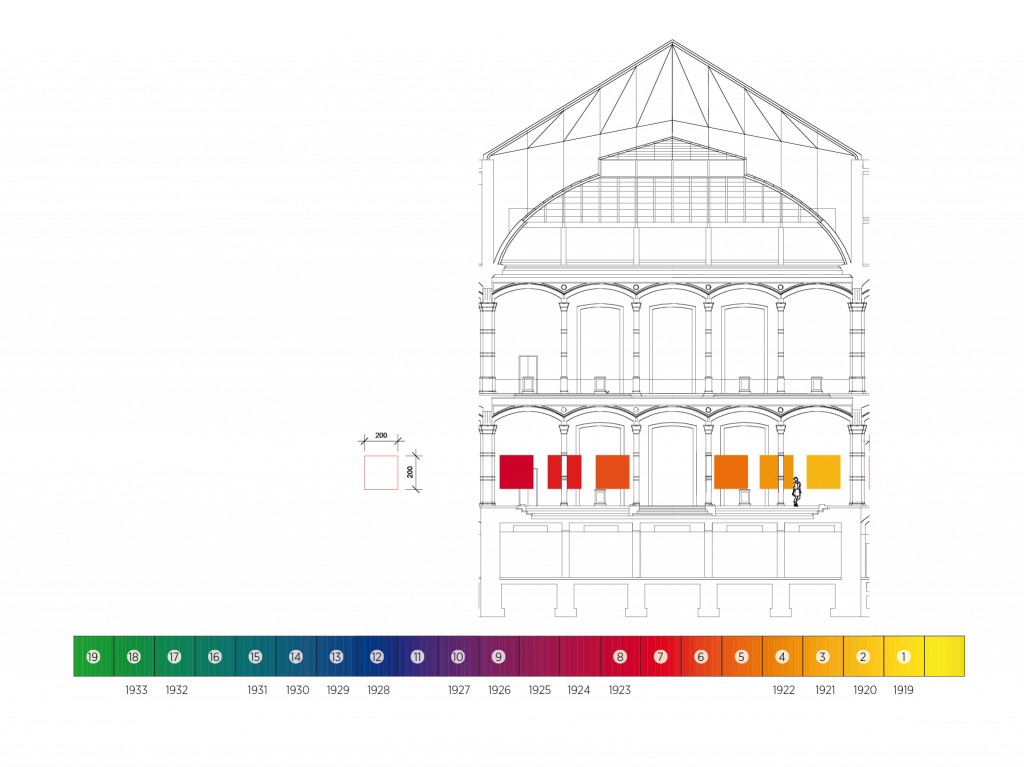 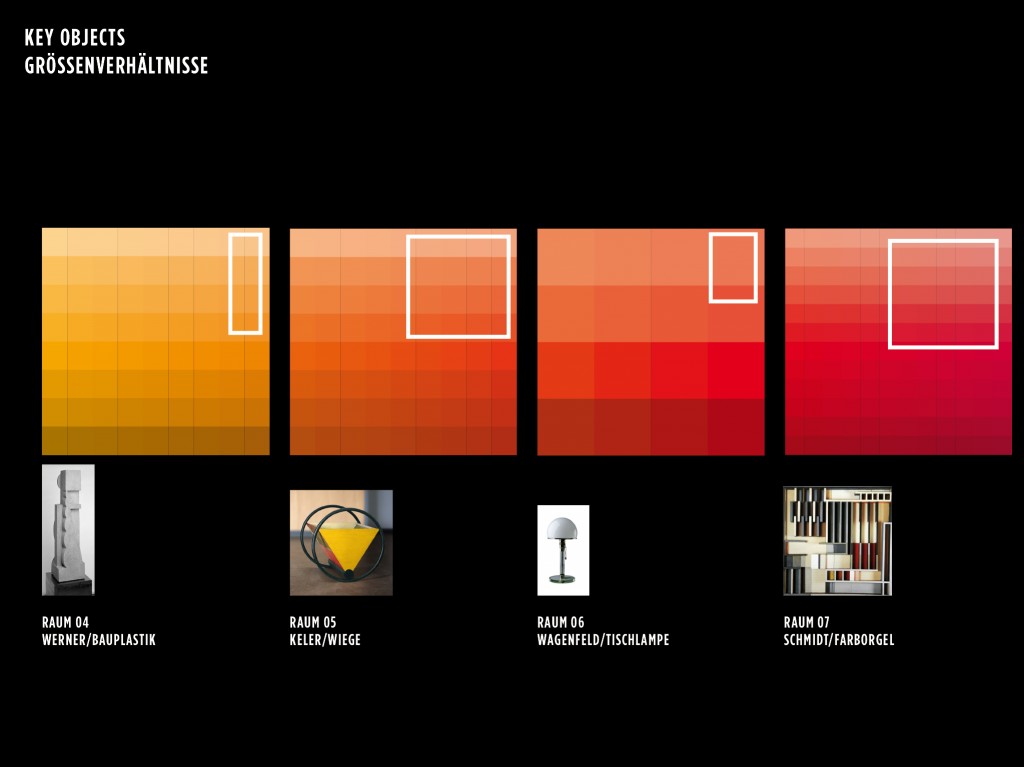 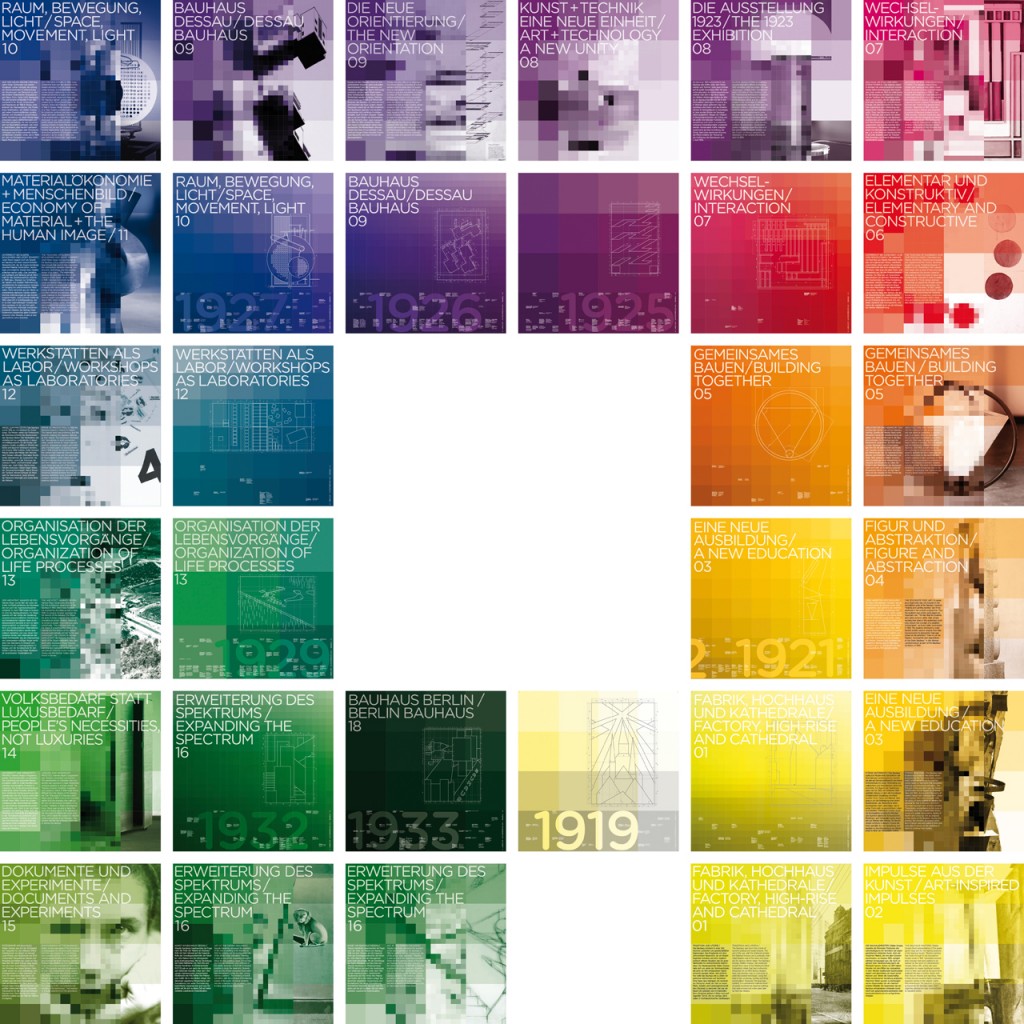 Photos of the exhibition by Volker Kreidler