How to exhibit literature or more specifically Goethe’s famous coming-of-age novel ‘Wilhelm Meister’ ? That was the question put to seven renowned exhibition makers at a conference in Frankfurt in 2009. Being one of the few designers in an illustrous group of mainly literature experts,  I suggested to show the book as an object.

The form of the text obviously being something different than the text itself, I was curious what a comparable study of different editions of the books would reveal not only in terms of design and cultural history, but possibly also about the interpretation and literary status of the novel at different times. Feeling slightly guilty for still not having read the book, I was nonetheless delighted to be invited to test and present this approach in the ensuing group exhibiton at the Frankfurt Goethe-House. 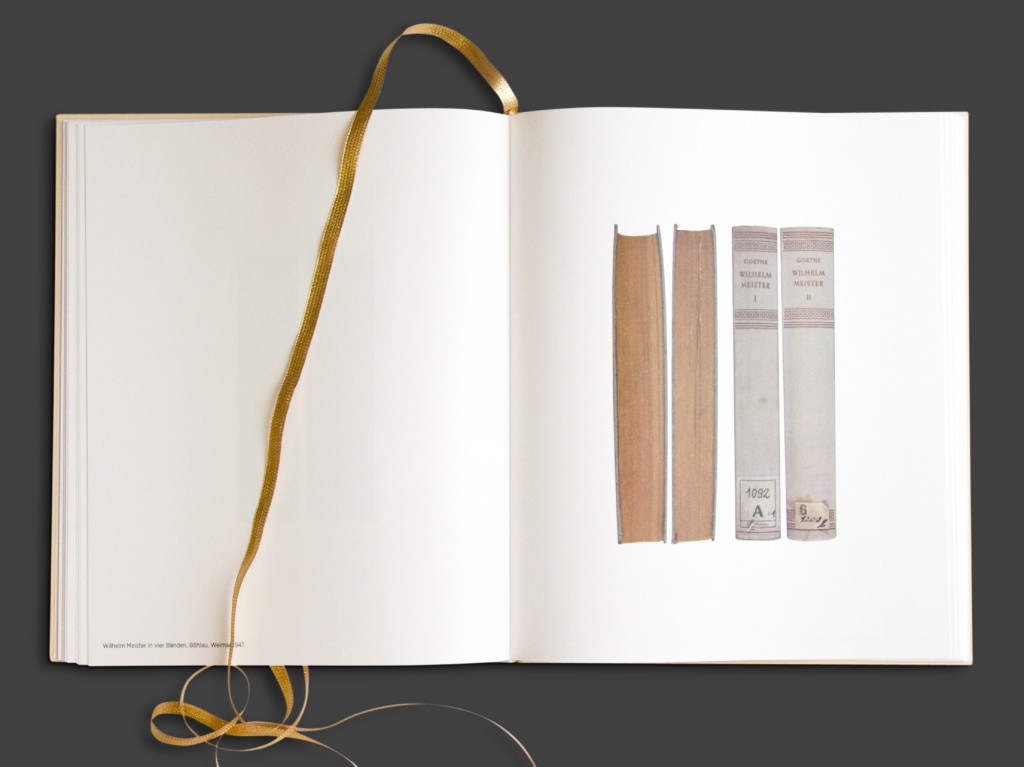 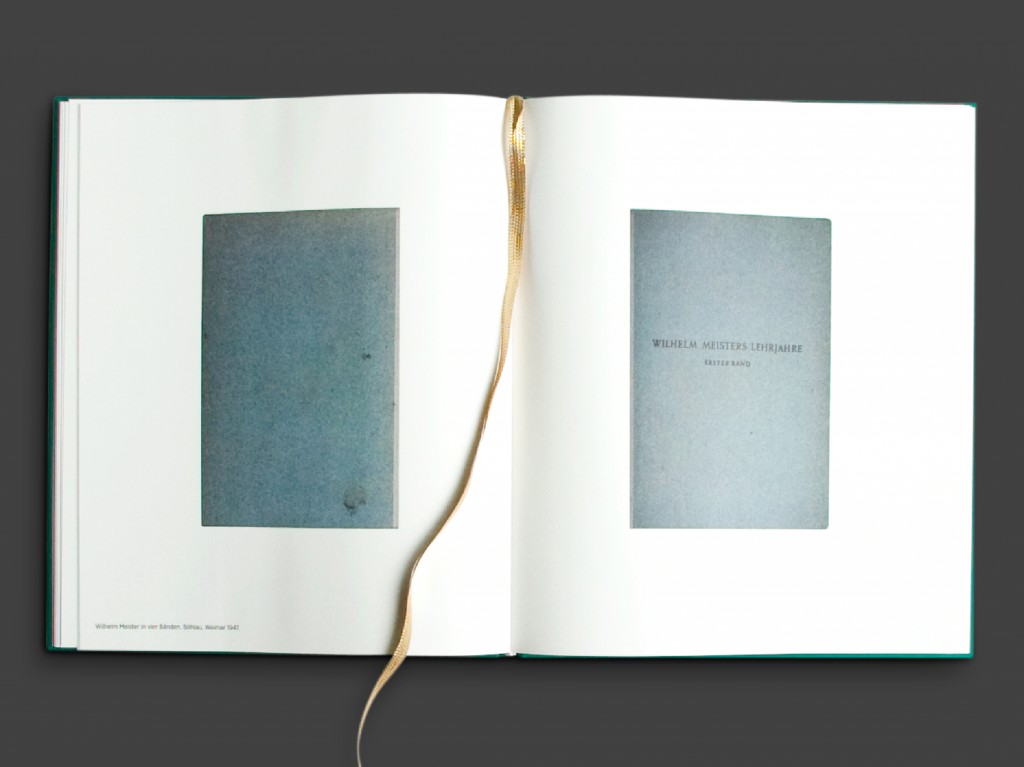 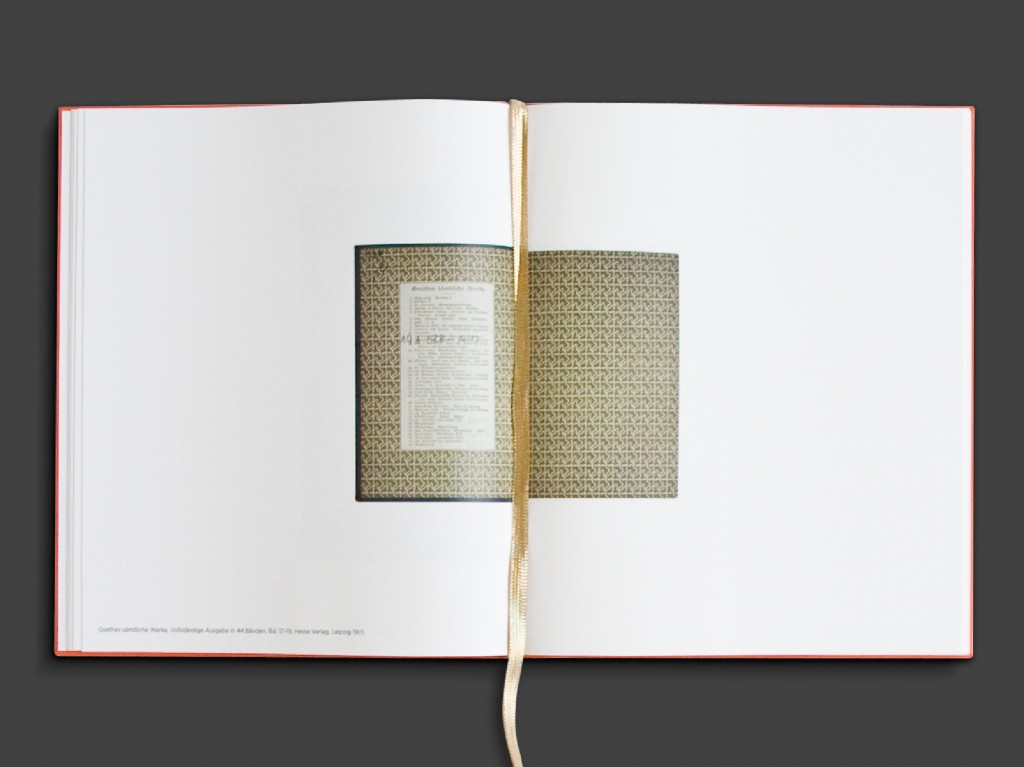 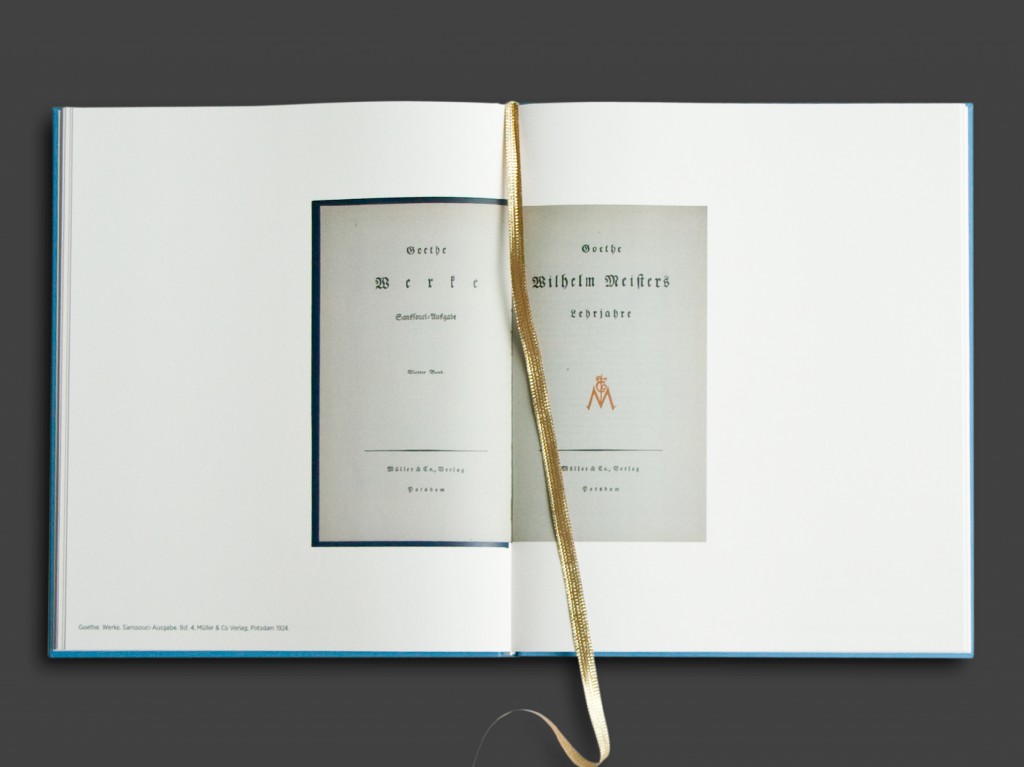 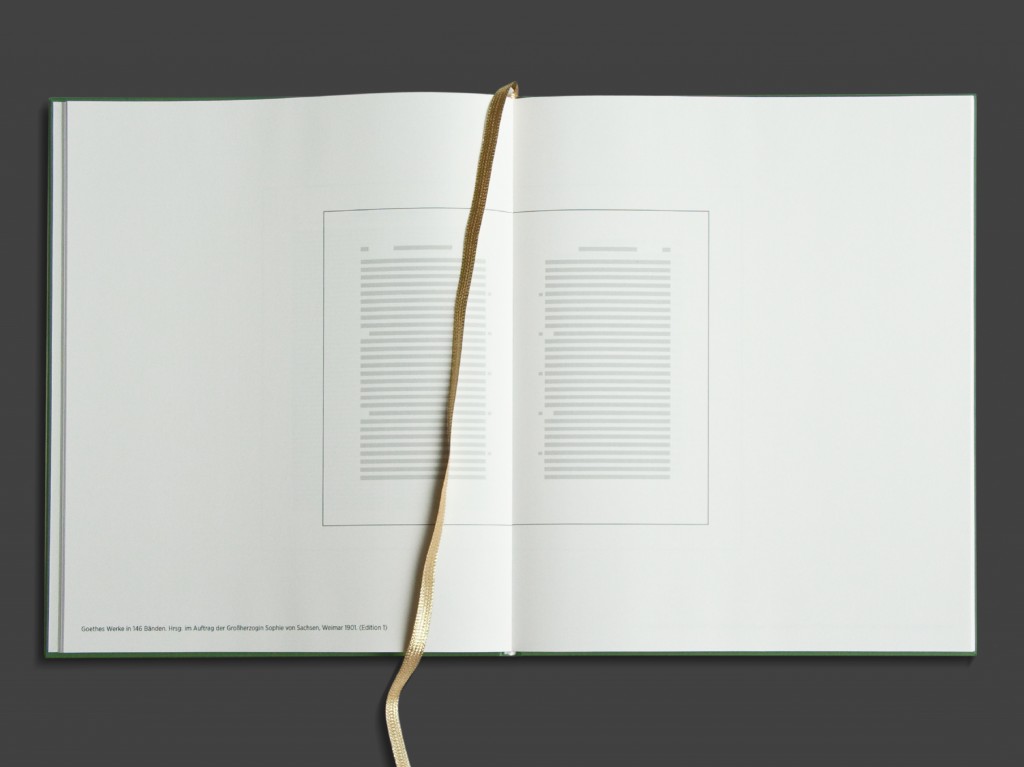