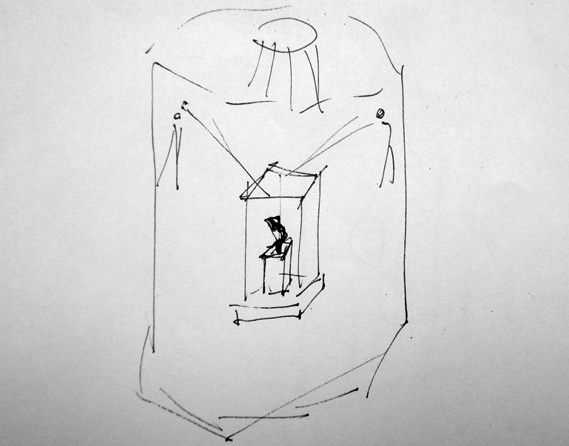 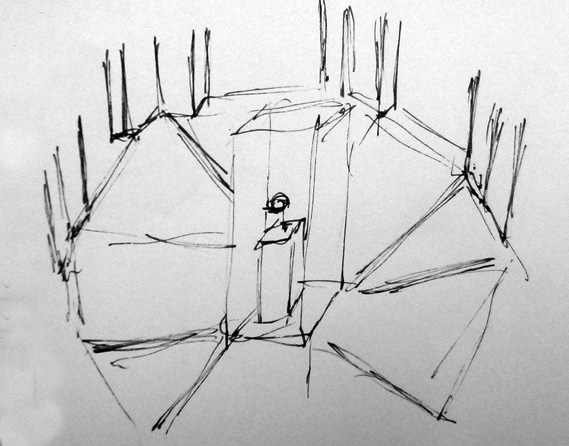 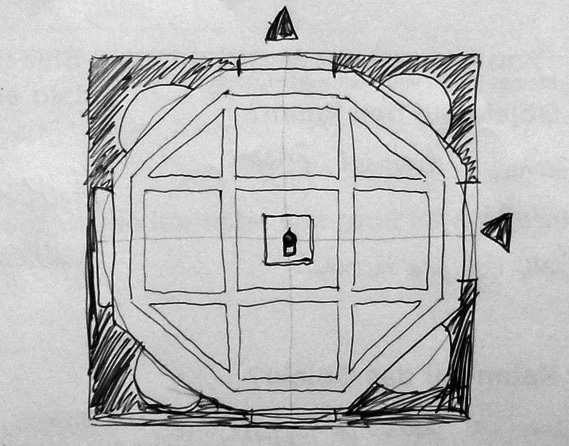 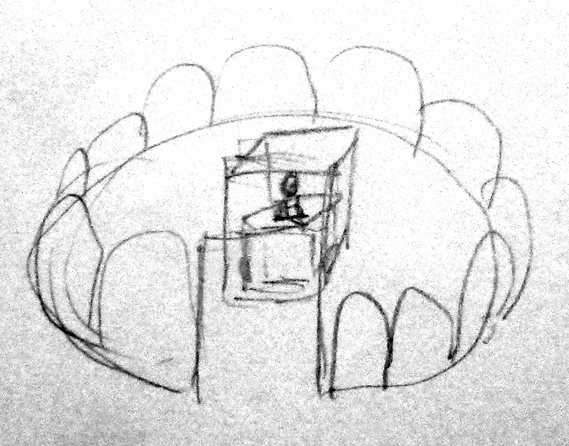 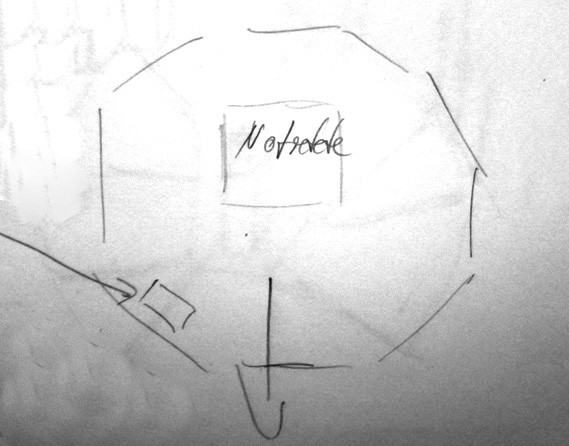 Would you have guessed that people spend less than one minute in front of an exhibit and maximum three minutes in a whole section? That original audio recordings score very high on the emotional scale? That a hard floor covering creates an aggressive noise and that small stuffy rooms produce smelly people? Another astonishing miscellany being that the Mauermuseum has the highest number of visitors in Berlin, although it scored very badly in the study. One student called it „a giant newspaper“, a tabloid rather, and everybody was very confused about the curatorial structure.  Still, if you´ve never been there I can highly recommend it as a memorable experience – it has an endearing naiveté about it, you could say a museum brut.