All posts in visual identity 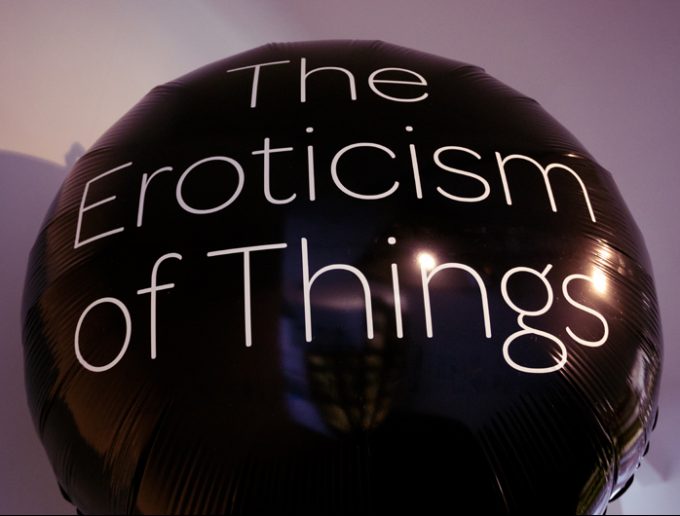 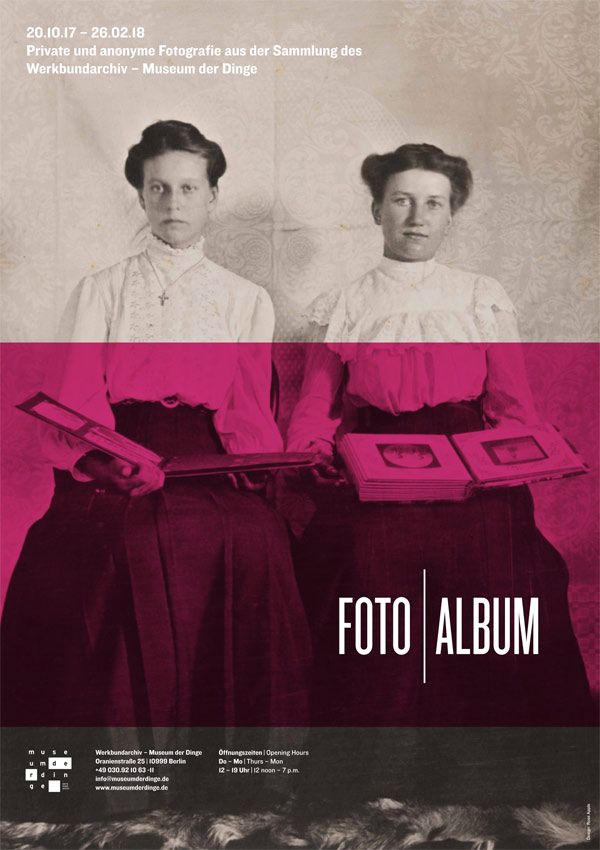 The exhibition FOTO | ALBUM in the Werkbundarchiv – Museum der Dinge, Berlin shows private and anonymous photography from the vast collection of the museum. Do not… 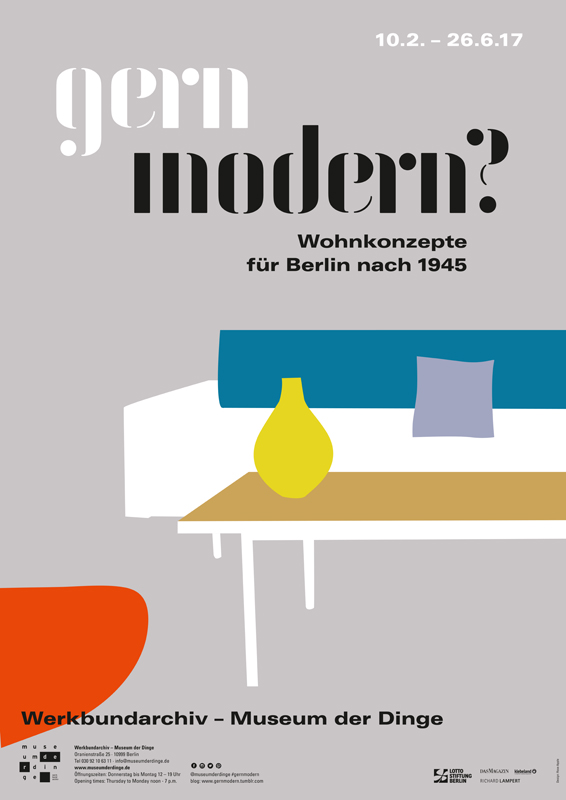 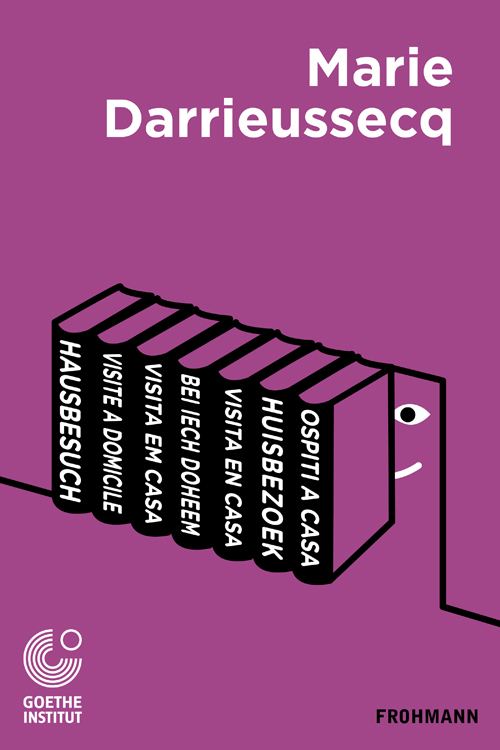 All Hausbesuch e-books out now!

Hausbesuch / home visit is the name of a European project initiated by the Goethe-Institut. Over the last 7 months, 10 renowned authors from 10 European countries have been invited by 40 private hosts… 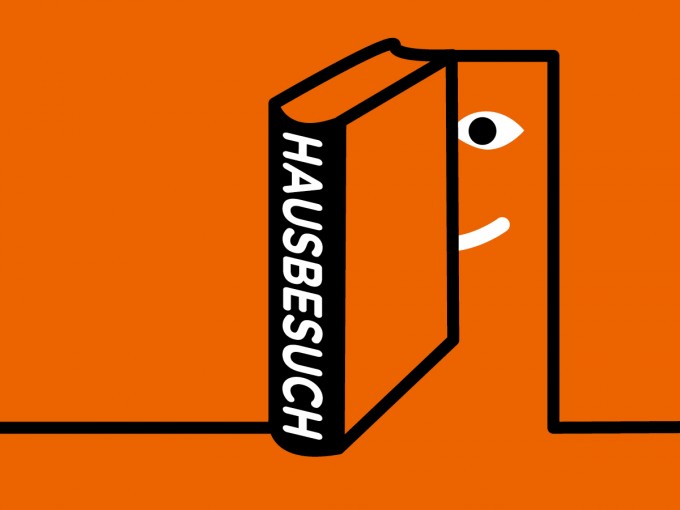 The Goethe-Institut asked me to design the identity for a new project that just launched as a transnational collaboration in Southwest Europe. Under the heading „Hausbesuch“ (home…

We want to see everybody!

“We are starting an initiative to bring actors with disabilities into German film and television and we need a visual identity. Are you up for it?”– “Yes… 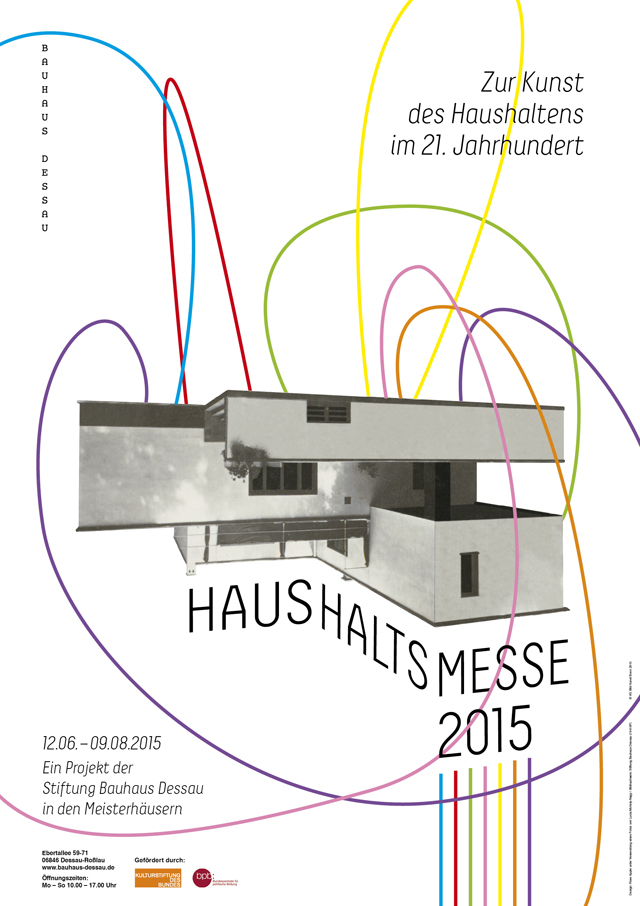 Rose Apple designed the visual identity, signage and exhibition graphics for the Haushaltsmesse 2015. It will open June 12 at 5 pm in the grounds of the… 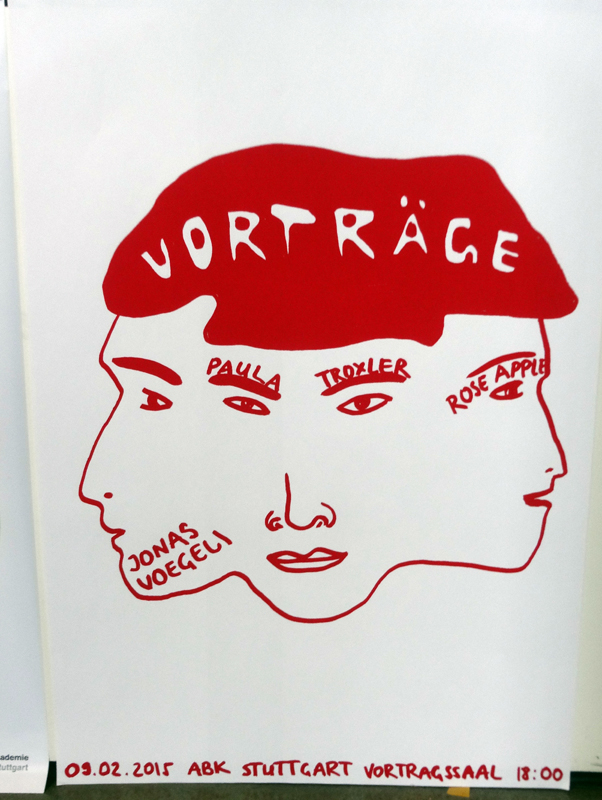 The Academy of the Arts in Stuttgart invited Jonas Voegeli, Paula Troxler and myself for their annual lectures. And their students created a whole range of…

This exciting new project is currently being developed by the Goethe-Institute, brilliant Vienna based curator/author Angelika Fitz and myself. It connects initiatives by artists, designers, activists and…

Some people thought it was a mistake when they received the empty envelope. They called up the sender, the city of Halberstadt, to be told that this envelope was indeed their invitiation to the opening of “Discover the vo d”. These people interpreted the void as an absence of something and they wanted to fill that empty envelope, just as one automatically fills in the missing letters of the exhibition title. The invitation had triggered the mental process which the exhibition was exploring.